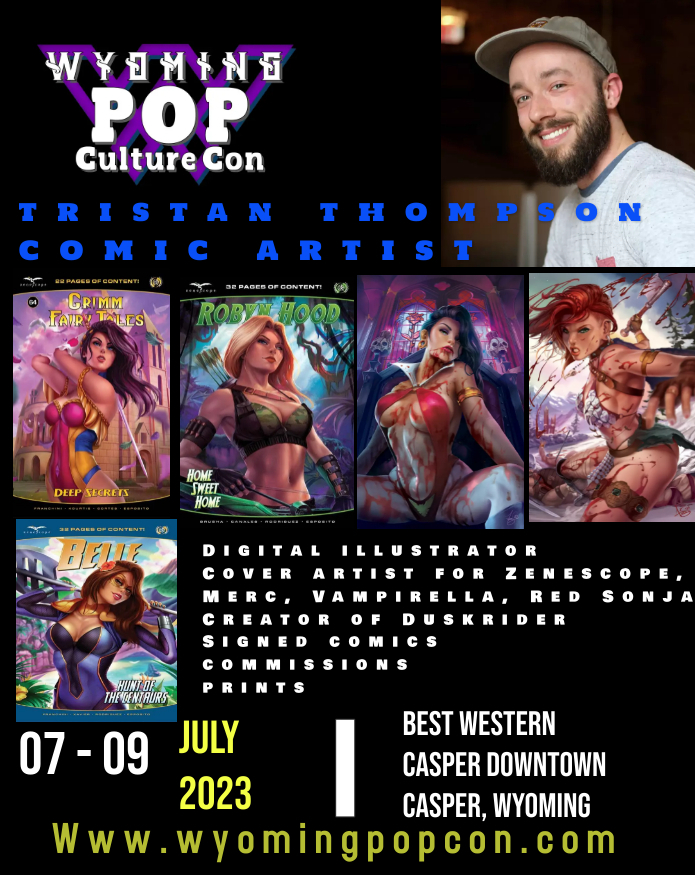 A native of Wadesville, IN, he graduated with a Bachelor in Science from University of Southern Indiana in 2013. Shortly after graduating, he moved to Indianapolis where he began a full-time career as an artist. Agency work brought clients such as National Hot Rod Association®, Kobe Bryant, Gen Con®, Big Ten®, Wrangler, X-Games, Minnesota Vikings, Harley-Davidson®, Chrysler, and Chevrolet.

The art scene in Indianapolis has allowed him to broaden his horizons and feature at such events/galleries like the Bigger Picture Show, Do317, and Primary Coulours. As a local musician, he has also been gifted to create flyers for associated concerts and shows. He now works full-time as a freelance illustrator and designer.